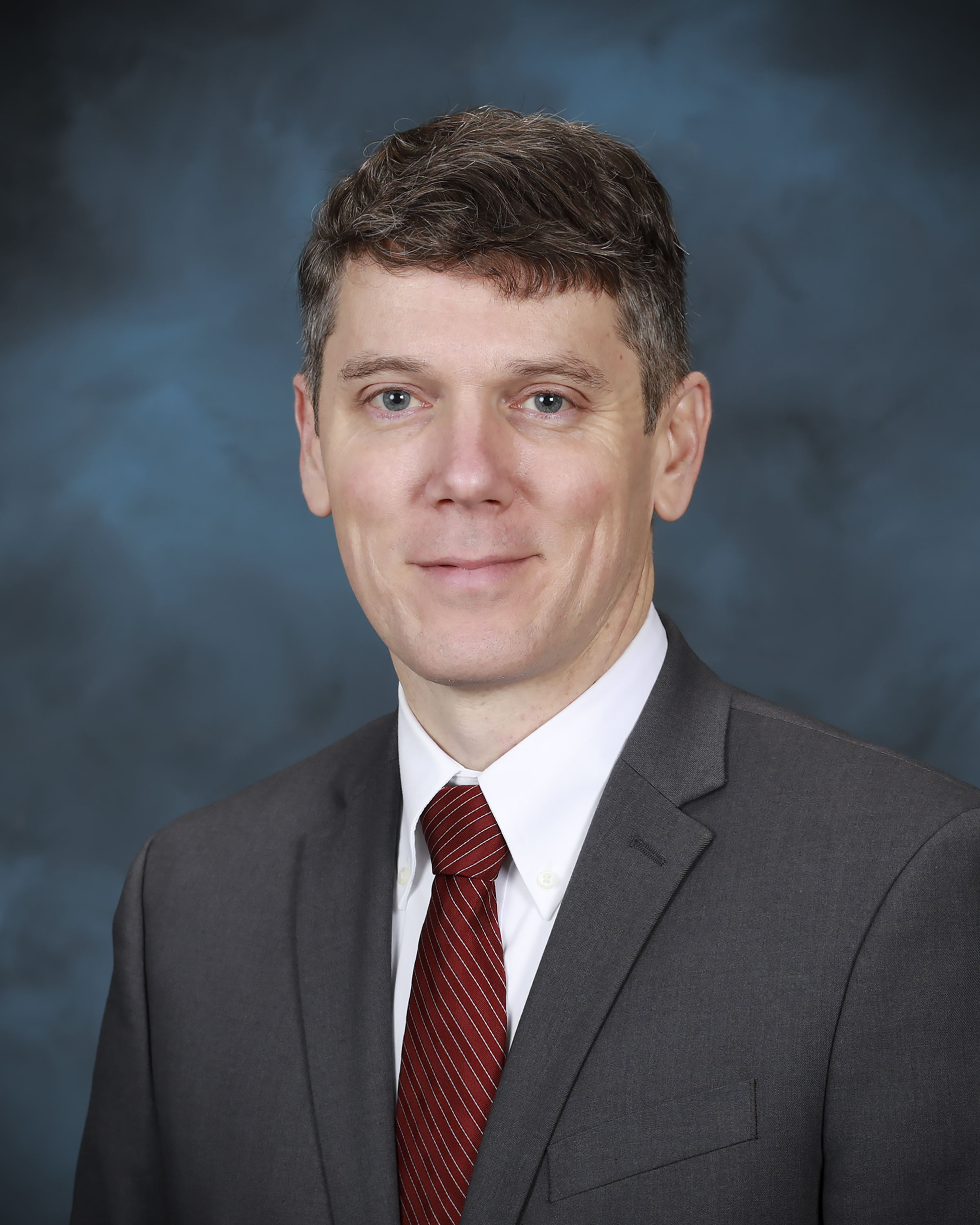 Dr. Chad A. Steed is a Distinguished Research Staff member and the Leader of the Augmented Analyst Intelligence Group at Oak Ridge National Laboratory (ORNL). Prior to returning to ORNL, he was the Senior Director of Data Analytics at Lirio, LLC and a Vice President at Regions Financial Corporation. In his first stint at ORNL, he was the Director of the ORNL Visual Informatics for Science and Technology Advances (VISTA) Laboratory and a Senior Research Staff member in the Computer Science and Mathematics Division. He also enjoyed earlier positions with the Naval Research Laboratory and Lockheed Martin. Dr. Steed has a Ph.D. in Computer Science from Mississippi State University, where he studied visualization and computer graphics. He also received a B.S. in Software Engineering (Fine Art minor) and a M.S. in Hydrographic Science from the University of Southern Mississippi.

Dr. Steed was named an MSU Bagley College of Engineering Distinguished Fellow in 2018 and he received the 2014 UT-Battelle Early Career Researcher Award, two ORNL Technology Commercialization Awards (2013 and 2014), and an R&D 100 Award in 2013. Dr. Steed has over 90 publications, 3 patents, and he has served as the lead PI on numerous grants from a variety of funding agencies. He maintains several open source projects and has licensed software to external companies. He is a senior member of both the IEEE and ACM.